Between 2006 and 2010, the ManKind Project was the subject of a longitudinal study on the impact of the NWTA on participating men.

Men were surveyed using a selection of standard measures for Depression, Conflict between Work and Family, Life Satisfaction, MKP Values/Ideology/Growth, Restrictive Affectionate Behaviour Between Men, Restrictive Emotionality, Success Power and Conflict, and Social Support, prior to participation and one week, six months, approximately one year, and two years afterward.

The results revealed significant pro-social changes in men’s attitudes and behaviours more than a year after the training program.

Ryan Stanga, one of the researchers who worked on the study said,

“In short, one year after attending the NWTA, attendees consistently reported improved scores on measures of Depression, Conflict between Work and Family, Life Satisfaction, MKP Beliefs/Ideology/Growth, Restrictive Affectionate Behavior Between Men, and Restrictive Emotionality as compared to their reported scores before the NWTA.  These same improvements were maintained when the same scales were measured two-years after attending the NWTA. Each of those scales are described in the paper.”

“What it means is that we can say with some increased confidence that what we do on the weekend is meaningful and has impact.  This is not just anecdotal or our impression but is confirmed by data.”

Our purpose as an organization is to create a world where men take individual and collective responsibility for our shared future by initiating and supporting them on a path of emotional maturity, spiritual awareness and deepening community.

Self-awareness, increased connection and compassion, emotional intelligence, accountability and purpose are key to this mission.

The ManKind Project collectively is proud of our incredible track record in over three decades of work with over 65,000 men around the globe.

The positive impact of the work continues to gain the respect of professionals across a range of disciplines. The bottom line is that men who focus on their personal development are better able to be of service and make a positive impact on others. 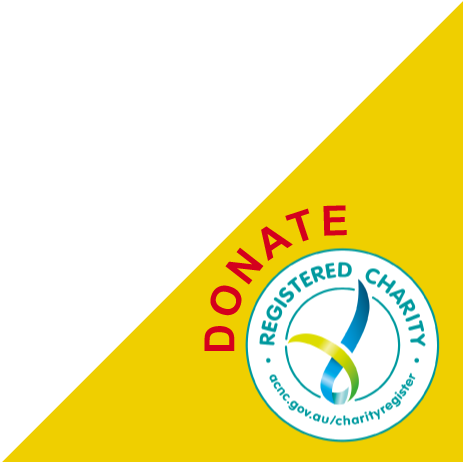 Change Location
To find awesome listings near you!
X