Men’s Work in Relation to the Feminine 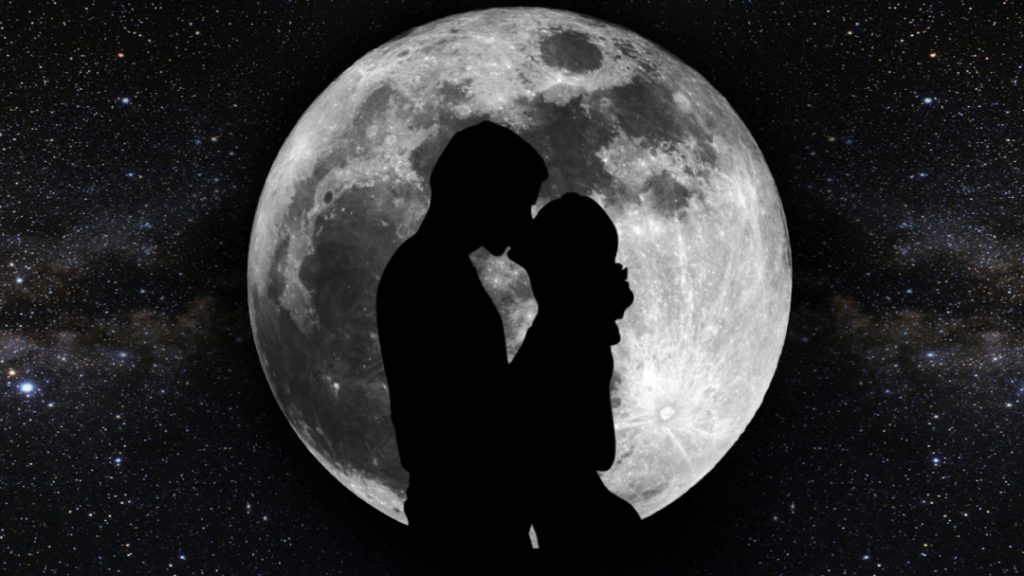 Relationships are not only a meshing of values but also of the masculine and feminine polarities that each person embodies. Where the former will bring two people together, the latter will dictate if and for how long the two will stay as a couple.

If the interaction of the masculine and feminine is well suited upon the first meeting we can experience feelings of ‘rightness’ and at ease with being in each other’s company and of also being seen and heard.

The masculine and feminine energies are in a continual dance. From my own observations and feelings, I often see this paradoxical partnership at play.

When one is truly present in any given moment, permission is seemingly given for the other to shine, setting off a chain reaction where the masculine and feminine bounce of each other, expanding and becoming more powerful as each is feeding off the other.

This could also be viewed in reverse as one merges within the other, which allows a further merge into that, going back to a point of singularity. Or togetherness.

And this is the point.

It matters not if you are actually male or female, straight or gay. In most cases, you will embody a more dominate polarity of masculine or feminine energy and this is your core being.

The masculine is often the doer, driven by the sense of purpose, even if he doesn’t know what this truly is. Conversely, the feminine is the nurturer, driven by love and passion and they compliment each other perfectly if both are allowed to shine.

Of course, in reality, it is not as simplified as this, but without making this post into a book these are the essences at the core of these polarities. A man can love to nurture the children as much as a woman has the passion to drive her career and everything in between. But, at the core of the dominant polarity will sit either the doer or the nurturer and this is (hopefully) what you feel deep inside.

It is often said that there are three people in a relationship. You, I and Us.
In any situation in life, whether it be with friends or lovers, a merging of consciousness occurs when two individuals are open to a deeper level of being over the superficiality of acquaintances.

As always, we come first. Self-care and development of our own needs must be met and we are masters of our own ships. When two individuals enter a partnership an ‘us’, ‘we’ or ‘them’ is manifest. This is the entity that you and I make as a merged consciousness. This is also the space that we truly have responsibility for the other person on all levels of their being and they to you. This is the space where trust is formed, vulnerability happens and true presence is created. It is also the stage where the masculine and feminine energies open and expresses themselves for the spotlight of each other.

For some, particularly those who are co-dependent fail to see themselves or their partner as individuals and concentrate on the ‘us’. Not wanting separate lives and feelings of being left out if the partner chooses to have interests, activities or friends outside of the relationship leading to frustration and suffocation. Which is unhealthy for many reasons.

I observe and have personally experienced too many relationships where there has been an unbalance of the masculine and feminine polarities.
If the man feels that he cannot stand up within the relationship, often due to his own internal conflicts, this forces the female into the position of the driver of the relationship.

By doing so, the situation is created where her masculine side becomes more dominate within herself. She ends up feeling not heard and unsatisfied.

In response to this, the man can end up feeling even more disempowered and can often result in him sitting back further still, fuelling his frustrations even further.

This toxic bounce between the masculine and feminine can only sustain itself for so long before something breaks as each individual ends up feeling resentful and their needs within their core essence are not being met.

Females, or the feminine is predominantly heart-based. Its essence is love after all. Though females can often merge the headspace equally well within areas of life that it is called for and thus, this can make the feminine balanced.

Men on the other hand predominantly fire from the head; the thinking, rational, logical mind. And this is pretty much the norm for masculinity today.

I have known way too many men where the heart is like a foreign entity. This is not to say that men cannot feel and they go about their day like psychopaths but rather the feeling center is disconnected on how we make decisions, interact with the world, with ourselves and also with our lovers.

The real danger of this can lead to the buzz word of today being toxic masculinity.

No matter how much a man wants to open his heart, when it is finally accepted and willingly dropped into, a side of himself opens that he never knew existed. This being the balanced masculine.

But for many, this is easier said than done, even if we do understand this logically – oh the irony of masculinity.

I feel the main issue that we as men have in achieving this is caused by our shadows.

The shadow is the parts of us that we hide, repress or deny. In a nutshell, they are past hurts and the defensive behaviors that we have fabricated to keep us safe. Simply put, they are emotional baggage.

For many of us, we have lived like this for so long that we often don’t realise that our personalities and characters are formed as a response to our shadows.

Many men report that when they indulge in shadow work or self-development they often find themselves not knowing who they are once all of the outer behaviors have been stripped away. And I can attest to this, like everything changes; tastes, interests, everything…

To overcome our shadows means stepping into the fear and consciously overcoming all the defensive responses that we have created to protect us from past wounds. Not an inviting thought but one that is necessary if one is to be able to drop into the heart and begin living a full, balanced and fulfilling life.

As Joseph Campbell once said – “The cave you fear to enter holds the treasure that you seek.”

If you are curious about what may be hidden in our shadow, Jack Kornfield wrote, “Unhealed pain and rage, unhealed traumas from childhood abuse or abandonment, become powerful unconscious forces in our lives. Until we are able to bring awareness and understanding to our old wounds, we will find ourselves repeating their patterns of unfulfilled desire, anger, and confusion over and over again.”

It is up to us as men to confront these wounds head-on. If we continue to repress them the heart will remain closed. We shall be governed by fear, usually fuelled by shame and embodying shame will simply keep us manifesting the same patterns in our lives in an endless cycle.

(This can also swing the other way by following the pattern of the pendulum.

In any situation, if we have spent too long at one extreme, when we begin the shove in the other direction, a danger is that we can sit too far the other way – in this case too much in the heart and not enough head. Eventually, the pendulum will settle in the center and balance both sides out. – This is a separate post to itself).

Shadow – The parts of me I repress, hide and deny

THE PLACE WHERE MAGIC HAPPENS

When the male becomes more conscious within himself, more aware of his shadows and integrating the heart into his masculinity, creates a bleed into his outer world.

As our shit is tidied up, past emotional baggage is worked through and vulnerability is finally allowed, magic happens.

We allow ourselves to be truly present with our partners. In the here and now. At this moment, with no distractions.

The masks that we show the world are removed in this place of trust. We are open and allow ourselves to be seen. Vulnerability happens. We are no longer afraid to show ourselves and to fail in what we attempt to do.

We see every aspect of the person in front of us, with full awareness of her essence, her core being, which is physically and emotionally held. To dance in the flow of merging. To hold space for her needs. To deeply listen to her story, her wants, and her desires. To be there for her.

This is being with her, in deep presence as we move from the predator to the ravisher. From head to heart and into balanced masculinity.

And this will be returned as the feminine naturally responds to the masculine and the merging into oneness continues in a healthy, positive way.

*This article has been published curtesy of its author mattselley.com *

Share This
Change Location
To find awesome listings near you!
X